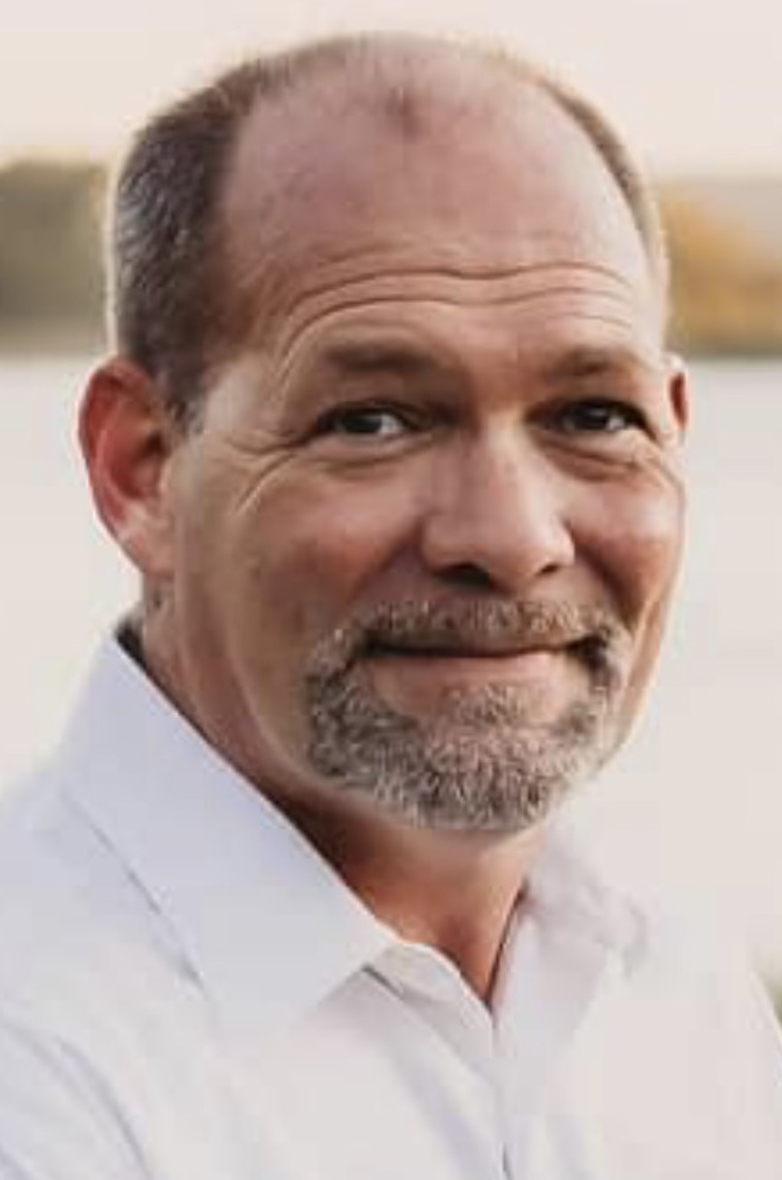 In care of the family for Amberly’s children.

Amberly Ann Rist, 36, of Ashland, NE, entered into rest on Monday, October 24, 2022 at the Nebraska Medical Center in Omaha, NE.  She was born January 5, 1986 in Grand Island, NE to Robert II and Ginger (Smith) Rist.  Amberly attended high school in Scottsdale, AZ and she graduated from Metro Community College in Omaha, NE.  She owned and operated The View restaurant at Mahoney State Park.

She is survived by son, Robbie Rist; daughter, Alexa Evans; parents, Robert II and Ginger Rist; many other family members and friends.

She was preceded in death by her grandparents.