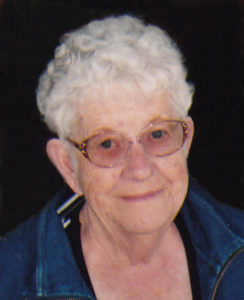 When living in Missouri, Betty continued to be very active volunteering.  She served as President of the Waldensian Presbyterian Women and was a member of the Purdy Lions Club and served as Secretary.  Betty and her husband John returned to Nebraska in 2004.