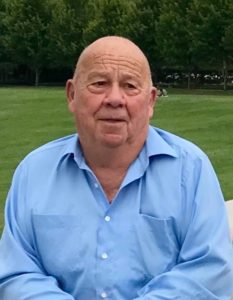 Boyd L. Johnson Sr., 79 of Ashland passed away Thursday, January 4, 2018 at his home.  He was born February 27, 1938 in Crete, NE to Emil and Cecil (Wells) Johnson.  Boyd was a graduate of Beatrice High School and joined the National Guard after graduation.  He worked at Western Electric in Omaha from 1957 – 1960 before owning/operating Boyd’s Diesel and Mechanics Inc. in Ashland.  He enjoyed model airplanes, puzzles, old movies and reading.