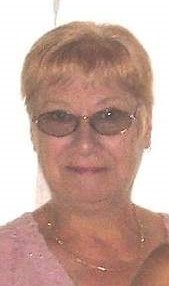 No services are scheduled.

Wilma “Dianne” Moody, 76 of Wahoo, NE passed away on Saturday, November 5, 2022 at Bryan West Medical Center in Lincoln, NE. She was born on October 7, 1946, in Maryville, MOi to Wilma and William “Buck” Smith.  She spent most of her childhood in southern Iowa then later years in Wahoo and Fremont Nebraska.

Dianne was preceded in death by her husband, Ronald W. “Sam” Moody; brother Ronald E. Smith and her parents.

Her family can take comfort in knowing that Dianne is no longer suffering and now resting peacefully with the Lord.