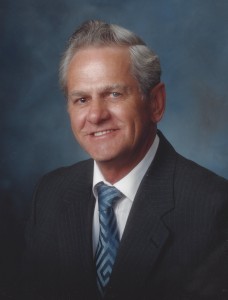 In care of family

Donald Lee Mackley, 82 of Ashland, NE, passed into eternity peacefully on June 1, 2014 in Ashland, NE.  He was born May 20, 1932 in St. Joseph, MO to Lloyd and Jane (Blunt) Mackley.  He was the second of four children.  He was a veteran of the Korean War and served in the U.S. Air Force and Army until being honorably discharged.  Donald spent many years employed by St. Joseph Fire Department and Industrial Plumbing and Heating.  Donald lived in the St. Joseph area until moving to Ashland and living with his daughter, Kellie for the past 7 years.  He was a member of the American Legion Post #129.

Pastor Lisa Sherman will be officiating.