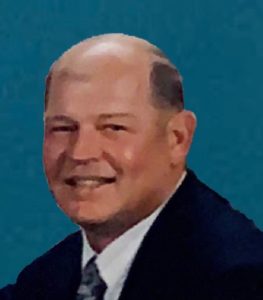 Ironworkers Local #21 Retiree Fund or In Care of the Family

Harold Otis DeBrie, 65, of Lincoln, NE, died Sunday, December 23, 2018 surrounded by family at his home in Lincoln, NE.  He was born February 27, 1953 in Grand Island, NE to Lester and Larita (Westman) DeBrie.  Harold graduated from Ashland-Greenwood High School.  On June 26, 1971, he was married to Tacie Laughlin in Ashland, NE.  Harold worked for the Ironworkers Local #21 until his retirement.

He was preceded in death by his mother, Larita DeBrie.