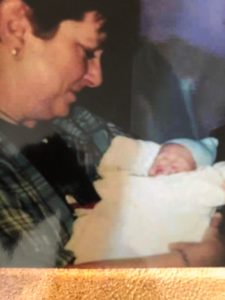 At a later date

Jeanette E. Morley, 69 of Ashland, NE passed away Tuesday, April 28, 2020 at St. Elizabeth Medical Center in Lincoln.  She was born January 12, 1951 in Queens, NY to Leland Sr. and Elsa (Ahr) Morley.  She graduated from Babylon Senior High School in 1969.  She worked many years at Mahoney State Park in housekeeping.

Jeannette was a patriotic American and a devoted New York Yankee fan. She enjoyed anything New York, from light houses to Italian heritages.

She was preceded in death by her parents, Leland Sr. and Elsa Morley.