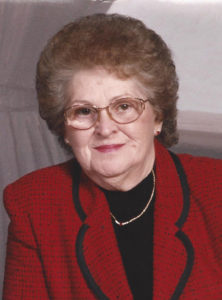 To the family for future designation

She attended District #57 grade school in South Bend, NE and graduated from Omaha Technical High School in 1948. Joan was united in marriage on January 16, 1949 to Earl M. Durbin for 60 years. Joan waitressed as a teenager and also worked at the Mead Ordnance Plant then the Russell Stover Candy Company in Lincoln prior to her 32 years of employment at Western Electric/AT&T Technology where she retired in 1990. She was also a member of the Telephone Pioneers.