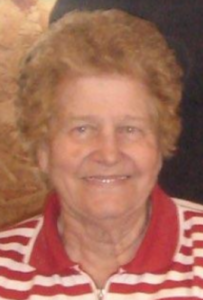 Joann worked for Platte Valley Foods and the Haven House, now known as South Haven Living Center.  She was a member of the Eagles and enjoyed playing BINGO, making baby quilts, going to the casino, fishing and camping.