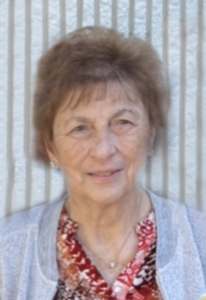 JoAnn was a wife, mother, grandmother and beautician.  She operated a beauty shop in Valparaiso and in her home.  In her later years she worked as a beautician at Saunders Care Center in Wahoo.  JoAnn loved fixing hair, gardening, traveling, garage saling, shopping and most of all spending time with her family.