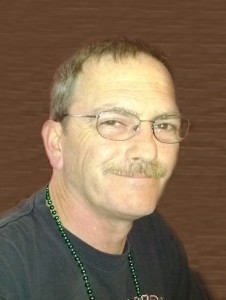 Norman “Norm” C. Hansen, 52 of Greenwood, NE, passed away Tuesday, June 10, 2014 at his home in Greenwood.  He was born December 28, 1961 in Lincoln, NE to Kelmer and Roberta (Crockett) Hansen.  Norm graduated from Ashland High School in 1980 and then started his career with the U.S. Air Force.  He served his country for 12 years until he was honorably discharged.  After leaving the Air Force, Norm worked for Parker Hannifin Corporation in Lincoln and then went on to work at the railroad.  He spent 15 years with BNSF as an electrician until he retired due to his illness.

Norm had an ornery personality and he loved his Harley.  He always enjoyed riding his motorcycle, fishing, and spending time with his family and friends.  He was a member of the IBEW Local #265.

Preceded in death by his parents.

Pastor Eric Pillard will be officiating.