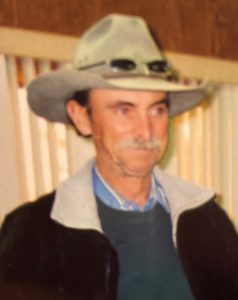 Through the years, Rick worked for Hull and Smith in Ashland, Farmers CO-OP in Ashland, Mead Cattle and Tradewell Pallet in Gretna.  He was a member of the Ashland Saddle Club.  Rick loved riding horses, black pick-ups and all horses, especially yellow ones.  He also owned racehorses.

He was preceded in death by mother, Mary Rogers; grandparents, Kenny and Claudine Rogers, Willard and Mae Allington.