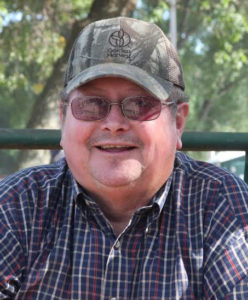 In Care of the Family For Future Designation

Bob was a loving husband, father and grandfather.  He was a lifelong farmer and retired welder from ​Tenneco after more than 20 years.  Bob was a past Commander for the Valparaiso American Legion Post ​#371.  He enjoyed serving on the Saunders County Fair Board​ for 20+ years. He was a Charter Member of the Touhy Coyote Club – where he was known as the “Blue Goose”.  He loved watching Royals Baseball​; anything Huskers​; his grandkids’ activities including baseball, 4-H, trap shooting​;​ and the Mollie B Polka Show.