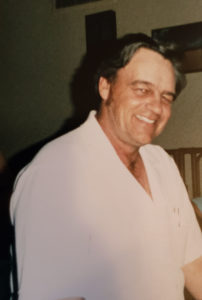 Ronald E. Strode, 79 of Ashland, NE passed away Thursday, January 27, 2022 at Keystone Ridge Post Acute Nursing and Rehabilitation Center in Omaha, NE.  He was born February 5, 1942 in Omaha to Harold and Ruby (Hall) Strode.  He attended school in Ashland.

Ron owned and raced horses in his early years at Horseman’s Park.  He was also a self-employed scrap recycler and salvager.

He was a member of the Horsemen’s Benevolent Protective Association (HBPA).