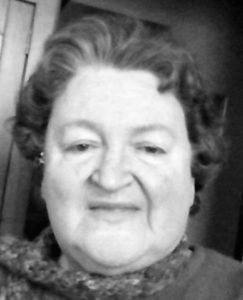 Sandra Mae Berry, 71, of Ashland, NE, entered into rest on Tuesday, January 28, 2020 at Ashland Care Center in Ashland, NE.  She was born August 12, 1948 in Kenton, OH to Paul and Margaret (Johnson) Ansley.  Sandra grew-up and attended high school in Ohio.  She was married to Butch Berry in August of 1990 in Missouri.

A large part of Sandra’s life was her work as a counselor at a rehab center in Camdenton, MO where she spent over 10 years.  Sandra enjoyed writing poetry for patients at the rehab facility and she spent countless hours crocheting and teaching others to crochet.