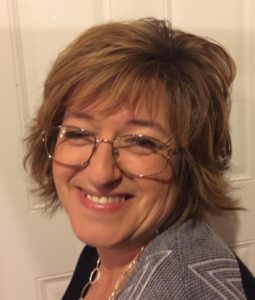 Stacey Leah Ghumm, 54, of Ashland, NE, entered into rest surrounded by her family on Thursday, December 30, 2021 at St. Elizabeth Medical Center in Lincoln, NE.  She was born June 26, 1967 in Lincoln, NE to Bert and Rhonda (McClatchey) Biede.  Stacey graduated from Ashland-Greenwood High School in 1985.  On November 3, 1990, Stacey was married to Jody Ghumm and they had two children, Colton and Hailey.  Jody passed away in 2006.

Stacey enjoyed crocheting and spending time with her grandchildren.  She was very supportive of her kids, grandkids, nieces and nephews.  She was also an excellent caregiver when needed.