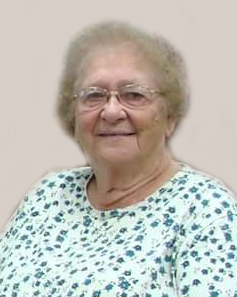 Dorothy worked for Russell Stovers in Lincoln, the Saunders County Assessor’s office, Western Electric and the Saunders County Clerk’s office.  Dorothy and her family farmed for many years near Yutan, Swedeburg and Wahoo.  Dorothy was a member of the Eagles and VFW Auxiliary and the Lincoln Czech Club.  She found joy in making Kolaches, her Czech heritage and playing Bingo.