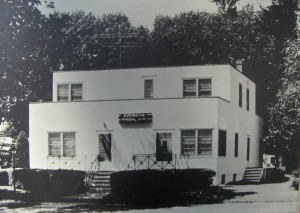 James P. Svoboda lived and maintained a funeral home in Weston, Nebraska with his son Milo E. Svoboda who became a licensed funeral director in 1934.

At the time of the purchase, Milo, his wife, Lucille, and two sons, Thomas and James moved into the Svoboda Funeral Home where they raised their four children. 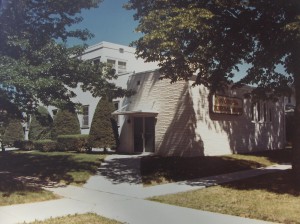 After attending college, Jim graduated from the Dallas Institute of Mortuary Science and joined his father as a funeral director.

This established a “first” for the state of Nebraska, three generations of actively licensed funeral directors.   James P. Svoboda passed away in 1971, leaving Milo and his son, Jim, to carry on until Milo’s death in 1982.

In 1984, Jim and his wife Carlene purchased Marcy Mortuary in Ashland and maintained both funeral homes until they sold their funeral homes on May 27, 2004 to Don and Lois Fick. 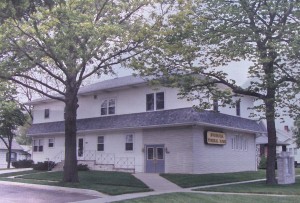 Don and Lois Fick purchased Kucera Funeral Home in Prague, Nebraska in 2011.  They operated the funeral homes for nine years until selling to Mark and Shasta Pentico on October 31, 2012.