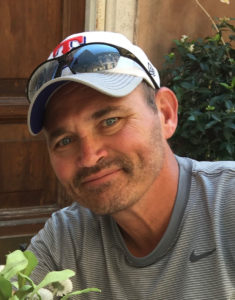 Jeff worked as a self-employed contractor, but his true passion was coaching.  He was an assistant coach with the UNO softball program for multiple years as well as coaching his children Jessie and Noah in multiple sports.  He touched many lives as a coach.

Jeff loved coaching softball and instructing as a hitting coach.  He enjoyed traveling, watching sports, movies, brain teasers and trivia and researching anything of interest.

He is survived by his wife of 26 years, Kelly Briley; children, Jessie Briley and Noah Briley; mother, Lyndene Briley; siblings, Wendy (Bryan) Brakhage and Brenda Briley; many other family members and friends.