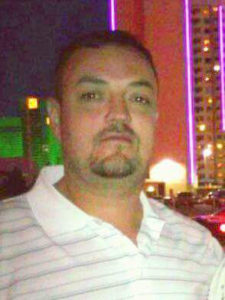 Sean F. Eddy, 42, of Valparaiso, NE, died Tuesday, January 10, 2017 in Valparaiso, NE.  He was born September 6, 1974 in Lincoln, NE to Richard and Cheryl (Hauser) Eddy.  Sean graduated from Lincoln High School in 1993 and Bellevue University.  He worked as a conductor for BNSF Railroad.

He was preceded in death by his father Richard Eddy and step-brother Brent Husted.